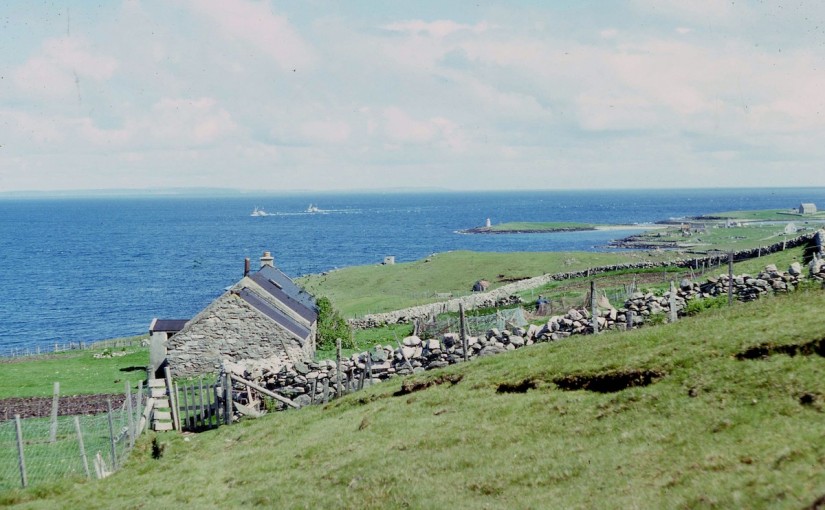 A selection of tunes from The Elizabeth Ross Manuscript –  now adapted for the Scottish pipes.
The manuscript (dated 1812) was published by Music Scotica in 2016 as no. vii in its’ Editions of Early Scottish Music.The pipe music selection will become an appendix to a new edition of the Ross MS.  Watch this space!

The John Blacking Royal Anthropological Institute Lecture. I have revamped my lecture on Music and Patronage which I gave at Durham University some years ago to become Chapter 11 in a book of RAI lectures given over a number of years by various scholars.  It is now with the printer after problems with a number of images used in my original Powerpoint lecture  have been resolved.  Again – watch this space!

Bagpipes in India
A revisit to the fieldwork I did in 1986, mostly in Rajasthan, for a chapter  for a proposed  new book edited  by Cassandre Balbar.  It is an expansion of one of my Occasional Blogs  and gives more details about the bagpipes I recorded during that fieldwork. Once I have received some hard news from the editor  I’ll modify this note.

The William Dixon music manuscript 1733-.
This manuscript contains some 40 melodies apparently circulating in  Anglo/Scottish border region during the early 18th century.  My recent close examintion of this manuscript led me to propose some different views from those currently accepted regarding  the tuning of the instrument(s) for which he wrote,  and about the tunes which he included. See the two articles in my Occasional Blogs menu.  Comments, no matter how critical,  will be welcomed.

This is a website  featuring the song tradition of the Shetland island of Whalsay as I found it during the years 1970-1985.
The 120+ recordings of ballads, songs, rhymes and riddles comprise a rich sample of oral tradition and are preserved as a vivid example of the power of song to give expression to the hopes, fears and joys of this small community.
This is a collaborative project, for numerous islanders have cooperated recently in providing  information on the singers (many of whom were their own parents and grand-parents) and have helped by checking texts, commenting on the songs and providing photographs.  Their cooperation has been readily given and highly appreciated for it has added hugely to the interest and potential value of this site. http://www.sssa.llc.ed.ac.uk/whalsay/

‘Under-developing’ African Music? The case of Uganda. A yet to be published article tracing the history of Christian music in Uganda, from the hymns and chants of the earliest Anglican and Catholic missionaries in the late 19th century to the present day.  Curently 15,000 words (including a number of musical notations of indigenous compositions),  it aims to  counter to some extent the simplistic narrative presented in much post-colonial writing about ‘The Colonial Art of Demonizing Others’  (Ezra, 2014) by examining the influence of Europeans on the pre- and post- independence development of music-making  in Uganda.

The Ganda Ndere: An examination of the notched flute of the 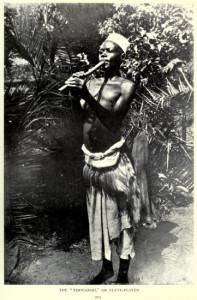 Baganda people of Uganda: its usage, manufacture and repertory; with special mention of the royal flute band of the former kings of Buganda.  This is my old MA research dissertation dating from 1970.  Previously an unpublished typescript in  the music library of  Cardiff University  it has recently been retyped and converted to digital format (6.9 MB).
Click here:-  The Ganda endere